4 replies to this topic

Just a heads up for the fans out there, Alex has put up Eat People I, II, & III in a single HD collection with a Name Your Price option over on his bandcamp page. Some of my favorite chiptunes by the guy in this collection, so check it out if you like videogame soundtrack inspired chip music. 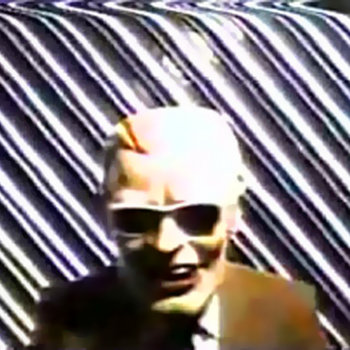 weird, i just finished playing a bunch of these songs on guitar, good eye, good on ya for sharing,

I was talking with Alex earlier and he told me that he'd just put it up, but maybe it was in some other format or maybe it wasn't collected? Who knows.

Hmm now that I think about it, I have seen other things on his bandcamp released prematurely. For example, I listened to TV Muzik several months before it was actually released. I even got an email about it, which is why I checked it out. And then the next day it was gone. Who knows what other gems he has hidden from view on there?

Also tagged with one or more of these keywords: alex mauer, chiptunes, 2a03, synth, vgm, nintendo