2 replies to this topic 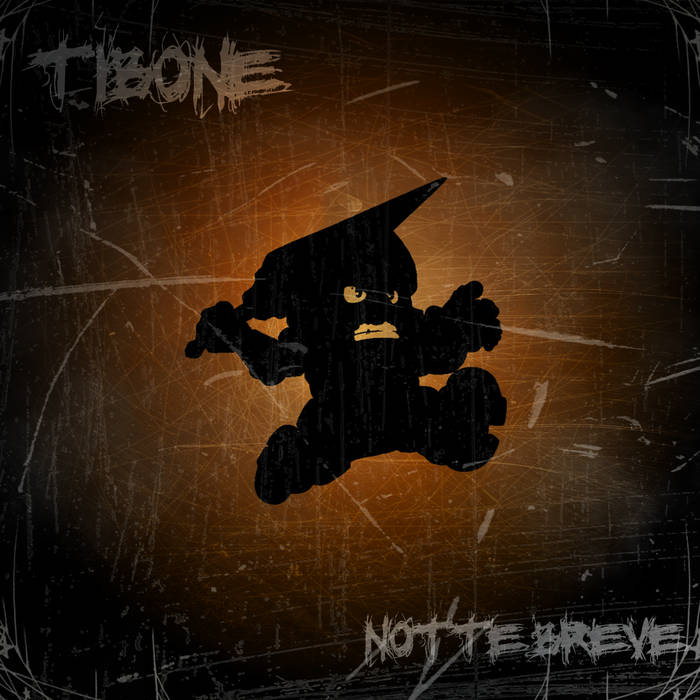 It's an halloween vgm mini-album. It's only 3 songs (and a very short 4th song, that i couldn't call a song, because it is very short).

I don't think anyone covered these songs before, at least 3 out of the 4. So, there's that also.

I spent a lot of time in this, and i'm quite proud of the results, because i think this is the best sounding recordings i've made so far. And also, because this is the last (partially, at least) recordings made with my old pod xt. The thing died, and i had to finish the album using an old soundblaster internal card.

So, this is why the album is priced at 1usd, i want to raise some money for a new interface. (Nothing major, and i don't expect this mini album to pay entirely for a interface, just to soften the blow).

Anyway, until i buy a new interface, this is the last songs recorded by me, for a while, but i am really proud of them.

Now, since shizzies rule and if you want to download the album for free, i'm also hosting it for you, because the music is way more important than the money.

So, happy halloween everyone!

Nice work on Theme of Laura!

Also tagged with one or more of these keywords: halloween, vgm, horror