Donald Trump Is Your New President.

Minneapolis.
If you aren't getting a look at these livestreams they are squashing or listening in on a police scanner you arent getting the full story.
My internet got cut off the second I posted a picture doxing that murderer cop, the guy that smiled as he rocked back and forth on George Floyds neck.

rioting is breaking out in la now too. 2 main streams running right now:

also a lotta ppl might not know this, but george floyd was part of dj skrew's fam:

the cop that killed george floyd killed 7 other people.  what the fuck.

they're rolling in hard on la now tryin to protect it, they had a perimeter set up there real quick tho 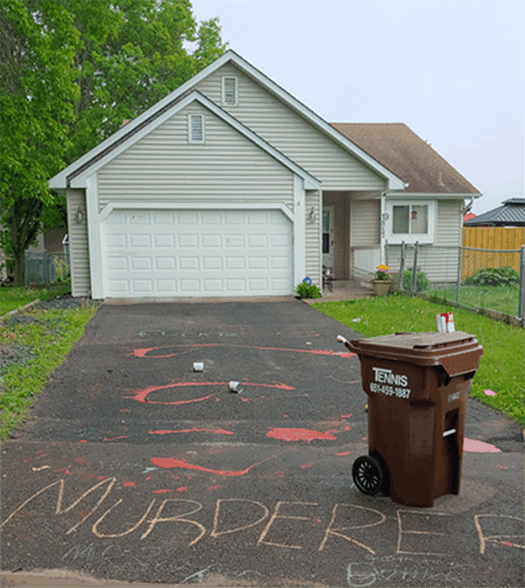 The shithead was apparently also trying to have food delivered multiple times a day. Protesters helped educate the delivery people on whose house it was and they all turned around. If he's not going to get charged, then let him starve in there.

edit: apparently this is from the yemen/saudi border or israel/palestine border 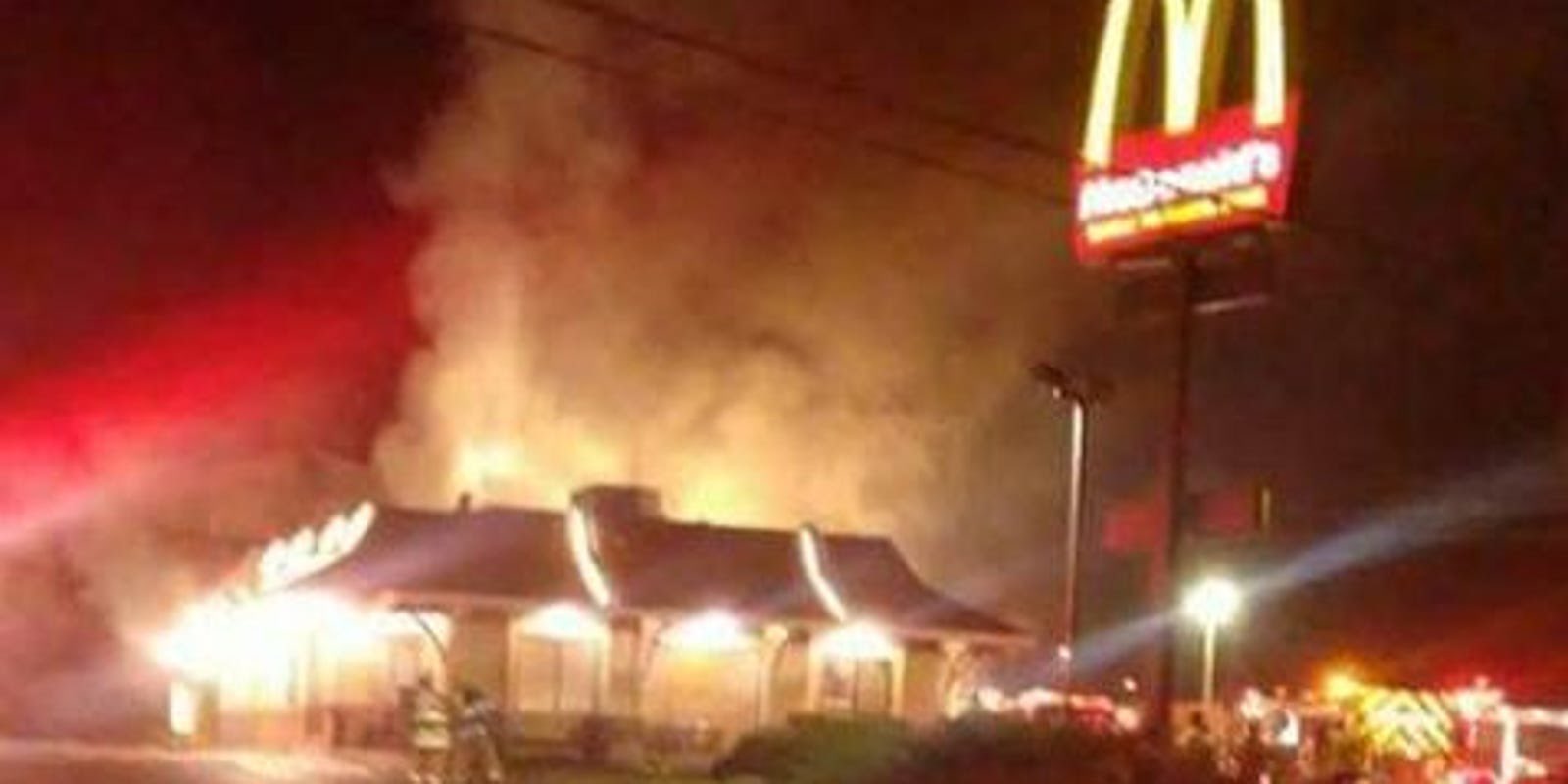 they goin soooo fuckin hard tho, last night was one thing but tonight's another. everything's on fire, all the power lines down there have been burned up, the streetlights, dumpsters, everything. 3rd precinct is a ball of ash thats being lit orange and red and blue from the fire and the perimeter of whatever copcars didnt get destroyed. fire marshall said if they want to burn their city down fuck if we're helping em. theres dead bodies in that liquor store they robbed, last night cops were in there trying to prevent the looting before it started and got driven out. if they start shooting rioters and protestors its gonna make this shit pop off in tons of other places.

this building was a condo that was unfinished, fucking concrete burned to the ground from the temperature.

dunno how they can have rubber bullets or greentips left after yesterday, but it do

its crazy that all they had to do was fucking charge the guy (well, realistically this piece of shit shouldnt have murdered an unarmed person) and all this could have been prevented

Why the fuck cant I see when I close my eyes?﻿

you seriously think that would have stopped this? you think them charging one cop would have stopped anyone from burning an entire precinct to the ground? thats...not how civil unrest works. thats the boiling point being reached after years and years of a fucked up problem of police brutality in their area. its a nice thought...but a shortsighted one to say the least

Over eight years beginning in 1999, the city of Minneapolis paid $4.8 million in legal settlements related to 122 police misconduct incidents. And police officers and county sheriffs were involved in 29 civilian deaths.

Klobuchar, however, chose not to criminally charge any fatalities involving law enforcement. Instead she routinely put the decision to a grand jury, a process widely criticized for its secrecy and for mostly allowing the police version of events. Klobuchar also didn't take on any of the misconduct claims.

this...is unreal. protecting a murderer. the national guard is even at his house protecting him now

charging the guy might have delayed this until hurricane season or election time, or until some young celebs die of covid or whatever the trigger would be.... late stage capitalism, this is inevitable.

no, it wouldnt have. read the article. this has been building up a longass time in mpls

this is also a good read

its crazy that all they had to do was fucking charge the guy (well, realistically this piece of shit shouldnt have murdered an unarmed person) and all this could have been prevented

The police precinct building has been breached and set on fire. All cops there are bad. If any single one of them were good, decent people, they would have resigned in protest already. Charge or fire all of 'em, there is no redemption.

precinct was trashed on tuesday afternoon, it was the first thing they trashed after the copcars in the lot. its small cakes compared to whats going on there, they just puttin an interrobang on it

you rite either way tho, they came back to the precinct to smash it up more. what i see happening is them trying to more or less herd or hope to and concentrate cops in certain locations so they can smash up others. they're at another govt center now and seem to be focusing police presence there so it doesnt get smashed up, they probably consider the precinct a wash and dont want this particular building destroyed, maybe due to the paperwork inside it but thats just my hunch. unicorn riot read off the list of whats on fire and it sounds like about 20 buildings, im sure some of em could still be burning from last night. inter-protestor fights are starting here.

edit: 170+ businesses have been damaged or looted tonight as of now.