55 replies to this topic

I have a couple releases and more stuff on the way. Sewer Shark and King Gorm rule! 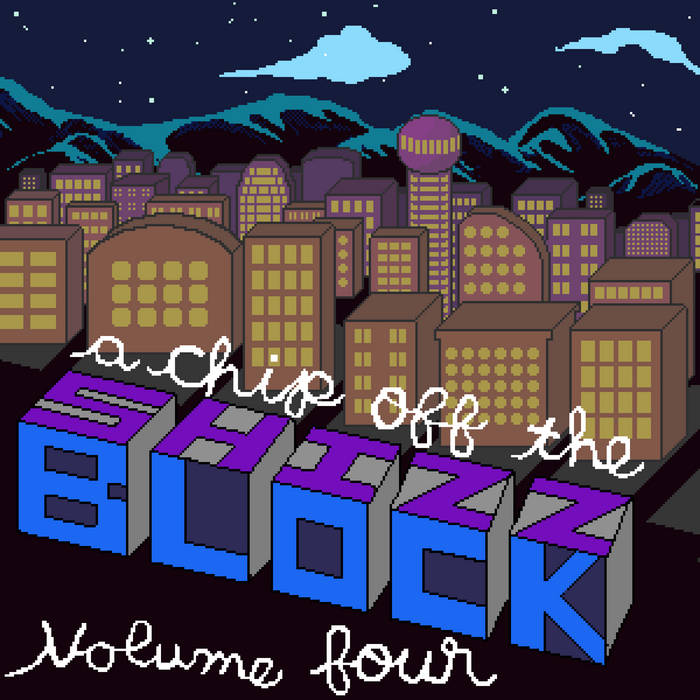 It's out!  30 minutes of various styles radical chiptunes from THESHIZZ!

The wait is over! And holy shit! Great job, everybody! There's less tracks than I was hoping for but the quality makes up for it.

Who did this? Must be shizz or shizz-adjacent:

I finally made an album of video game covers.

I hope you enjoy it! 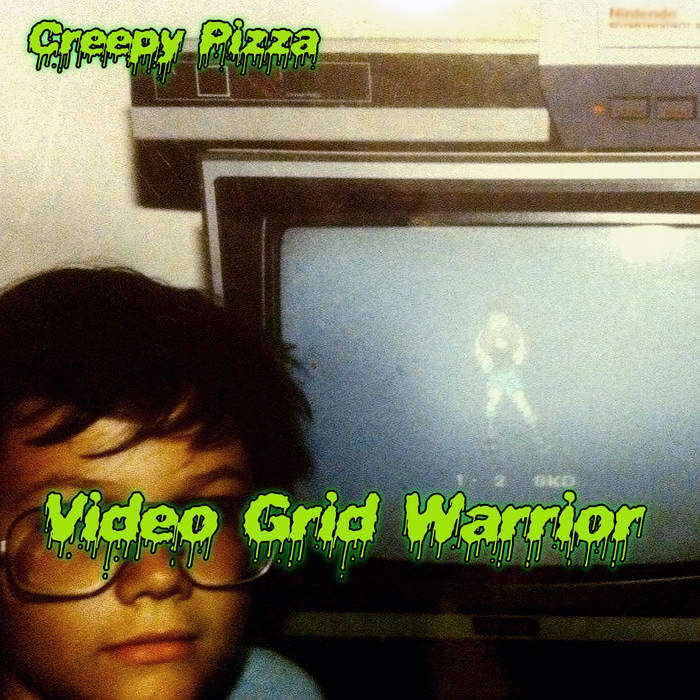 Who did this? Must be shizz or shizz-adjacent:


lol i saw that george of george & jonathan fame tweeted it so i checked it out, then shared it with the two other shizz people who have purchased it.

you mean you forgot cranberries too?

My thing from the beginning of the month 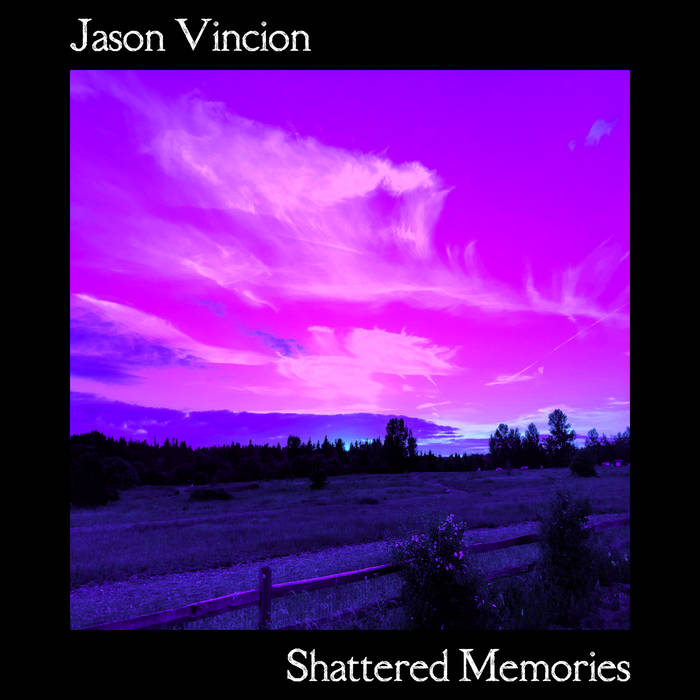 The other album I was working on while finishing up "A Chip off the Shizz Block, Volume 4."  It's somber, haunting, and ethereal ambient music that takes some influence from the dreampunk scene.  This was a hard one to make, but I think captured the mood I was going for pretty well.

I'm going back to heavier fare after this, as I have some unfinished business with that style.  If you've followed what I'm doing on my YouTube channel, that's a pretty good indicator of where I'm going with things, especially after I post my Metal Gear track later today.

Happy 20th birthday, Jet Set Radio!!! Even though I'm bad at playing you, your STYLE and of course MUSIC!!! has both had a positive impact and has shaped the way I make my music.

In celebration, I've released an EP with some covers of Jet Set Radio (the original, of course). It's a departure from pretty much anything I've made before, but I've been trying to make this style for years now.

Rotting Planet, out now on Bandcamp and other services:

BANDCAMP featuring free music such as:

Oh, and random stuff on SoundCloud

I did this for DoD and got great mix feedback, then spent some time fine tuning and I'm happy with it enough to put in on The Bandcamps

Updated first post. I went back and collected up some of the singles and releases I missed in previous months (oops), too.

Just released this, Strange Gold.  If you like singer-songwriter stuff along the lines of Neil Young or possibly Bonnie Prince Billy, check it out.  http://jamesmileshq....m/strange-gold Free download.

Ruminations and other nonsense:

Update bump. Let me know if I missed anything!

Thanks so much for this thread. I maybe am kinda "back" to theshizz now - I mean I never left or anything but kinda stopped following the board for a couple years and never really posted super a lot before then and blargh whatever regardless I'm always looking for new tunes and to support cool dudes/dudettes/etc

I'm gonna start aggressively releasing stuff again too. If I actually do anything worthwhile, I'll shamelessly plug it here 😅

signatures are weird
Back to Minibosses Message Board

Also tagged with one or more of these keywords: music