did u guys really pee in the pool?


as i said on twitter, i tried but could not produce.


Peepee in the poolpool is a party foul

Did an outdoor backyard hangout with an old friend, we touched butts instead of hugging, would touch butts again

I take care of my elderly father, I am taking it serious until it becomes not a problem - Toronto just had an outbreak from bars and restaurants, medical staff are urging them to roll back to phase 2

time to fall in love with a Canadian girl

finally got a head start on something

I’d go to Planet Houston to get watch this

I think this stuff is really good but it also all sounds exactly the same to me, really well played leads over lots of i-VI

don't mind me I'm being a lame ass curmudgeon 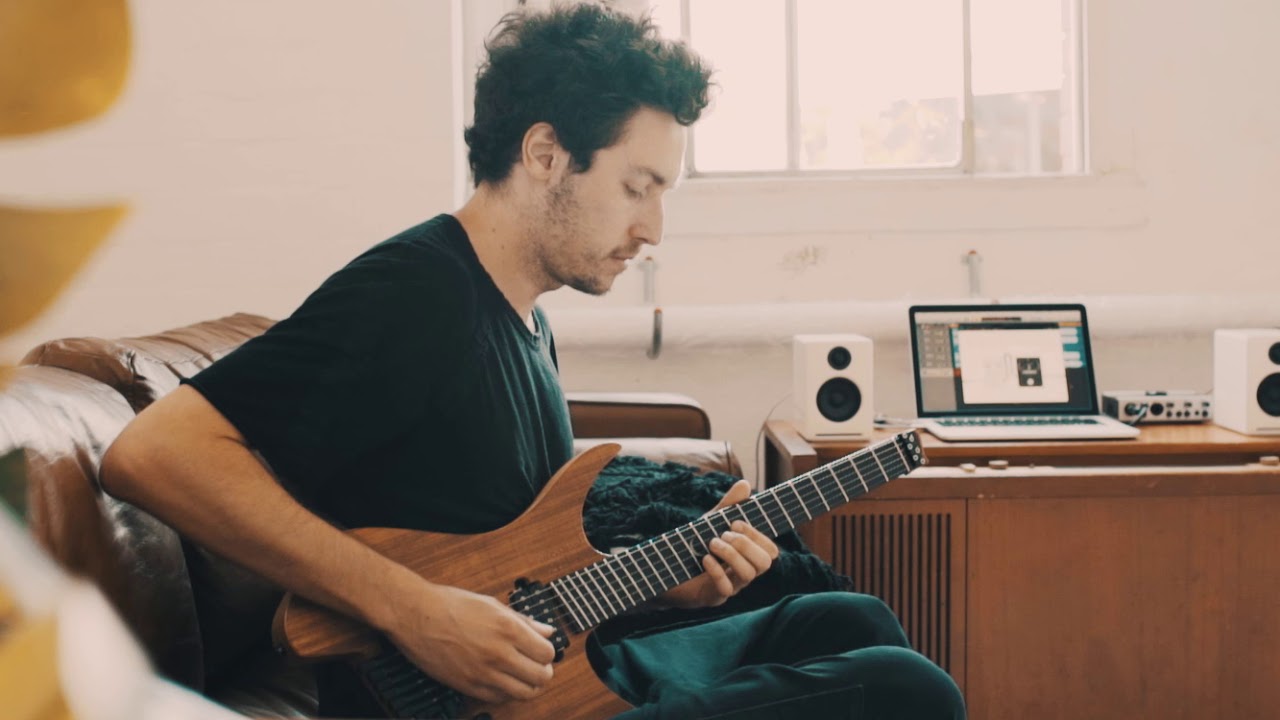 
He didn’t say that (but I do believe that)

“Will you commit to the peaceful transfer of power” means “will you commit to losing?” - how the fuck did the reporter not include the part of the question “if Joe Biden is the clear winner of the election”

I have no doubt that Trump will do every awful terrible thing, and usurp our democracy. But Jesus Christ you’ve been dealing with this asshat for 4 years now. Show up prepared, know his tactics, be clear, cogent, and comprehensive. DO NOT leave things open for vagueness, he exploits that shit over and over again. Subtext doesn’t fucking matter to America, WE KNOW THIS.

Good to see our favorite shizz poster, Jeff Bezos, made it out to Mag this year. 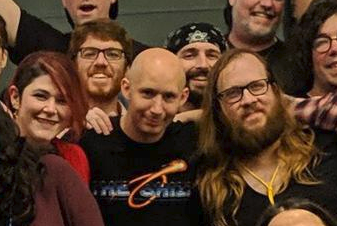 Semi related, if I ever make a homebrew beer it’s gonna be Cthulhu themed and called “Great Cold Ones”

CONTINUED BECAUSE TOO MANY IMAGES

I play on Discord, which in addition to having the best video/sound quality, as well as the best screen sharing, since it's a private group and the way it handles screen share audio, I can actually play music for my group!

I made 3 playlists that randomly go through some thematic tracks to set the mood.  I have a chill background social encounter (town or travel) playlist, a spooky tense exploration dungeon diving playlist, and an epic battle encounter music playlist.  Discord is also great because you can control the volume of individual participants, so if someone has a loud mic you can turn them down, and vice versa.  My players can control exactly how loudly the music is by right clicking on the map screen 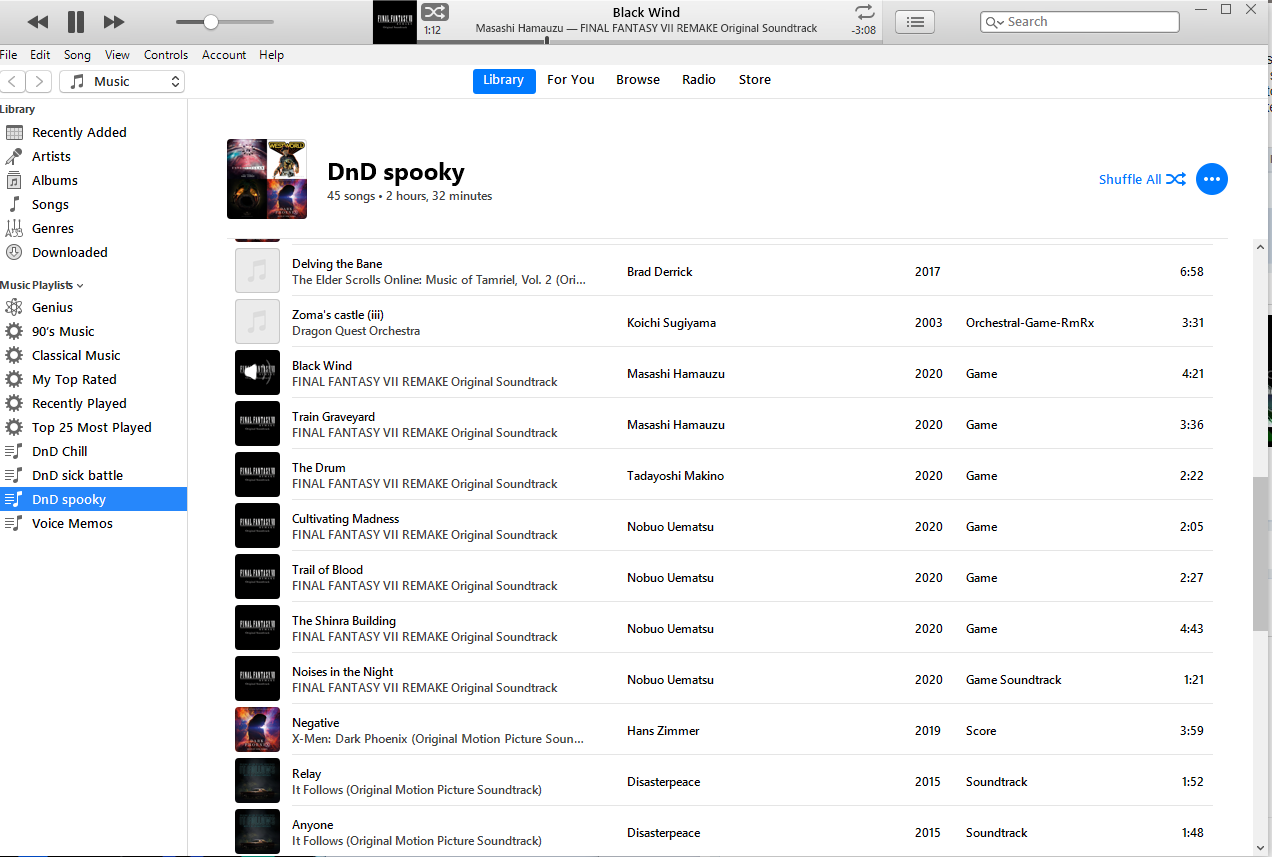 I always have a dozen tabs open for quick reference before my session even begins.  Any spell that is cast is just a quick search away, as well as any shopping list.  What are the armor proficiencies of a Druid?  I'm one click and an F3 search away, can have that answer in 3 seconds if I didn't know it.  Suuuuuper helpful and way better than digging through the poorly organized books. 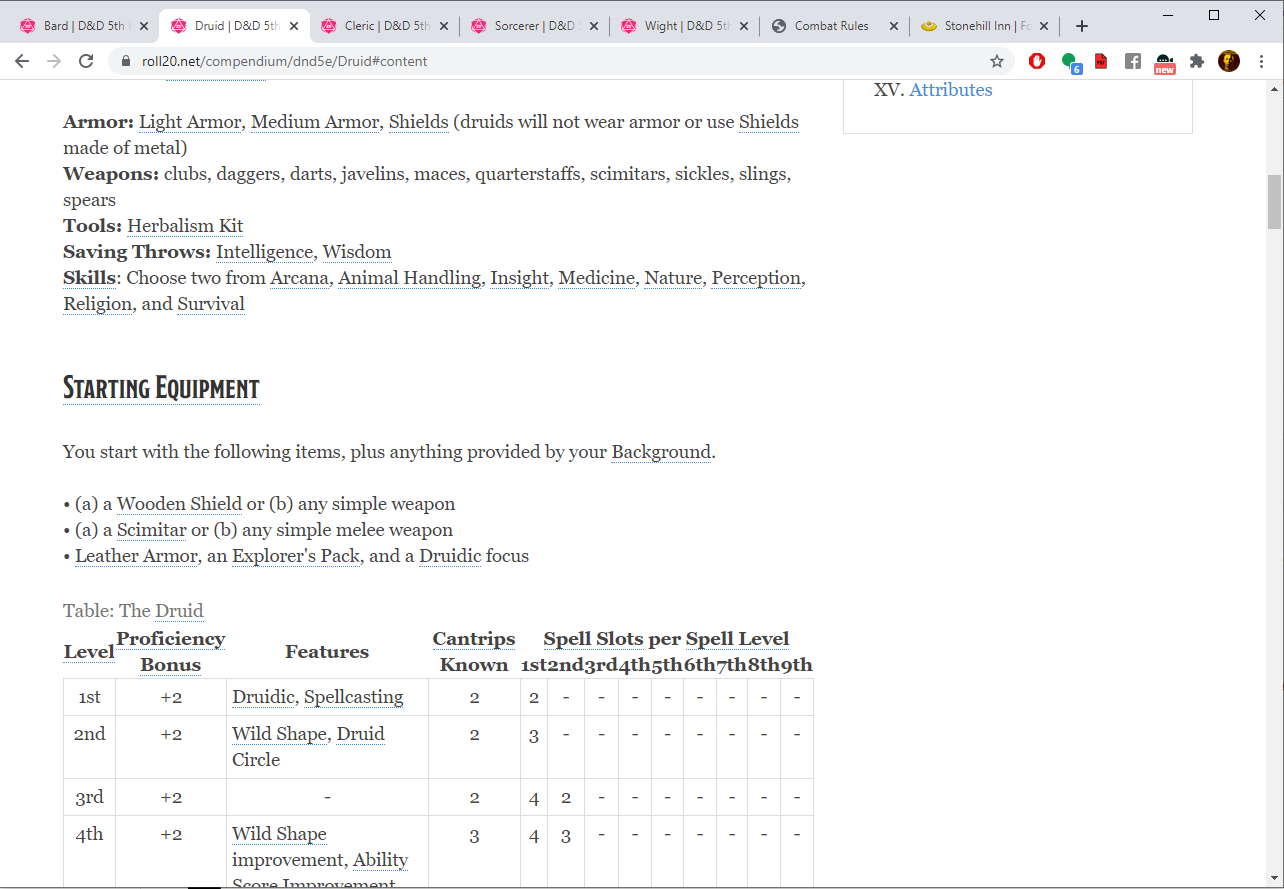 Lastly sometimes I use a voice changer for special effect.  If I'm going to roleplay an insane aberration, or even just taunt the players as a fucking dragon, having the ability to give me an otherworldly voice get a cheap pop for effect.  I used this all the time in Storm Kings Thunder roleplaying as giants, everyone's faces light up every time I used it. 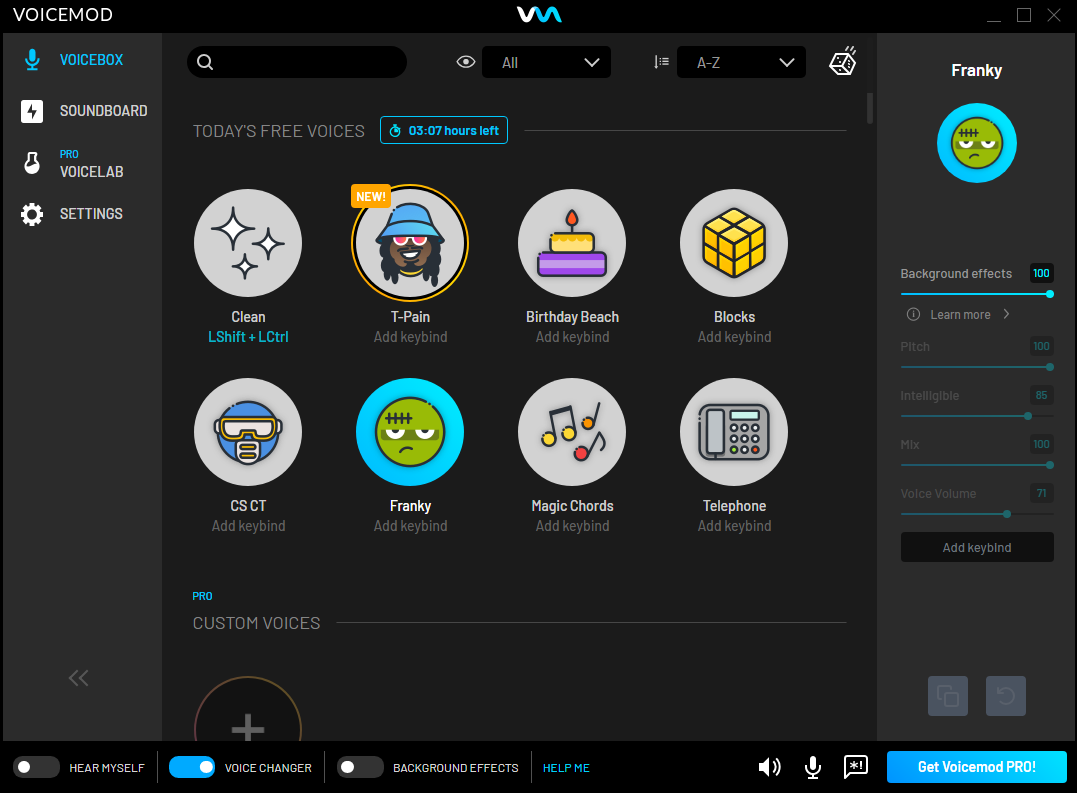 I HIGHLY prefer a grid, the more detailed the map the better. Digital highly preferred. Maps all the time honestly.  SO MANY abilities have such specialized zones of effect, movement, etc.  If the map has a stairway you better believe the characters are gonna use it, something with a pit, lava, whatever, it turns the environment into a dynamic one.  If they see a tree, maybe they'll try and climb it (well if they're a tabaxi)

One caveat here, the dungeon master needs to be decent with the digital tools.  When I player asks "how close can I get?"  in 1 second I can show the entire range of movement, or draw up a 15' radius fireball sphere and show them EXACTLY how many creatures they can hit with something.  If combat with digital maps is a slog, that's on your DM or your players (if they control their own PC, would not recommend)

The big issue I have with digital maps is that it's difficult to run random encounters, so there's a bit of preplanning that has to go in.

On the topic of going entirely digital, I love using all the tools and benefits that digital has to offer.  Maps for battles and exploration are really great, especially if you get good at vision blocking.  Your players don't rely on searching for metagame emphasis clues on your flavor text, they can SEE there's a pile of stuff in the corner of the room they want to investigate.  You still say the flavor text as a DM, but it helps to have visual components.

When I enter the Stonehill Inn in Phandalin, I show them an image to go along with the flavor text, they can immediately suss out the vibe. 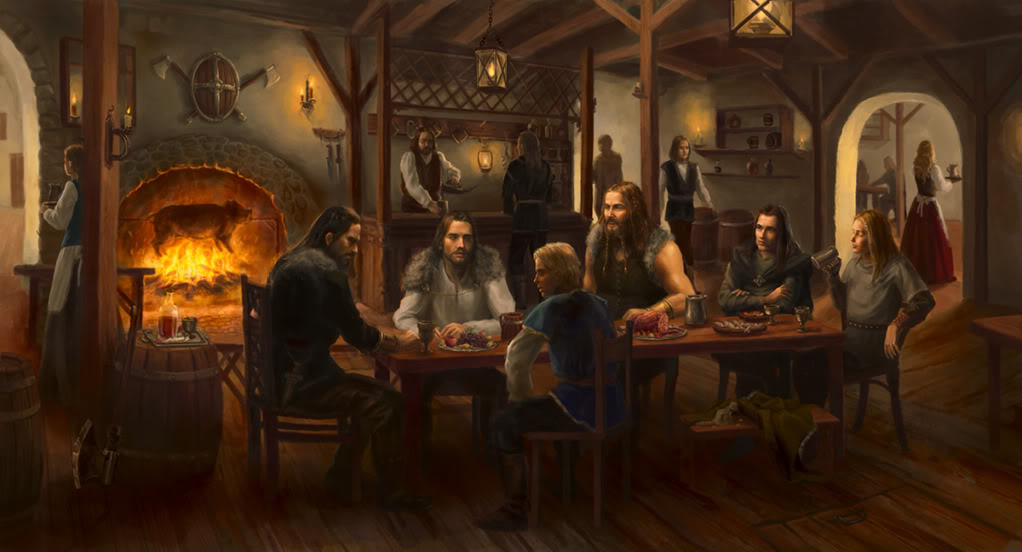 When they chat with the NPCs, I try to bring up a portrait (if they're important).  Having a face to go with a name goes a long way with memory recognition with your players. 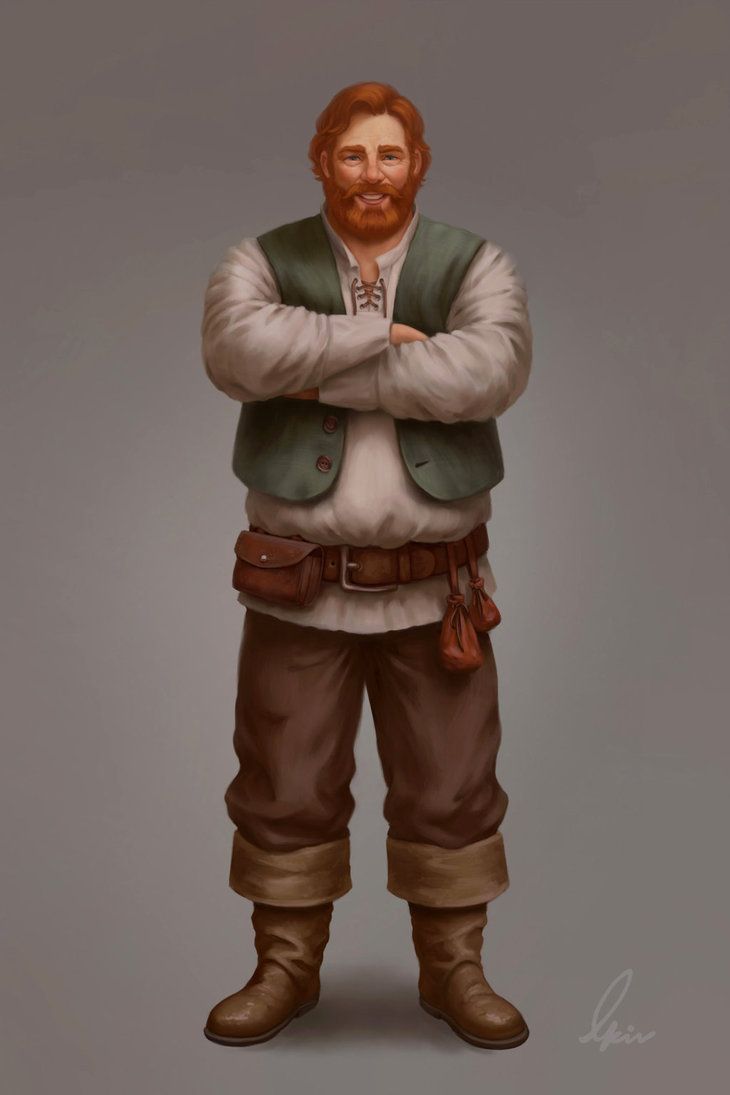 On the battlemap, I love putting the images of the monsters they're going to fight.  The art in the Monster Manual (and other books) is so good!  It's a shame that the players won't see them.  But in the image they can suss out, oh shit this dude has a sword, and a bunch of arrows, he probably has ranged and melee attacks.  BTW those horse skeletons on the ground are going to animate when the players get close to them and turn into Skeleton Warhorses.  I also label the monsters with colors so the characters can easily say "I attack the yellow wight". There's much less back and forth of "Which one is attacking me? Have they taken damage yet? How many of them are there around me again?"  It's clear and concise and keeps the game moving much faster. 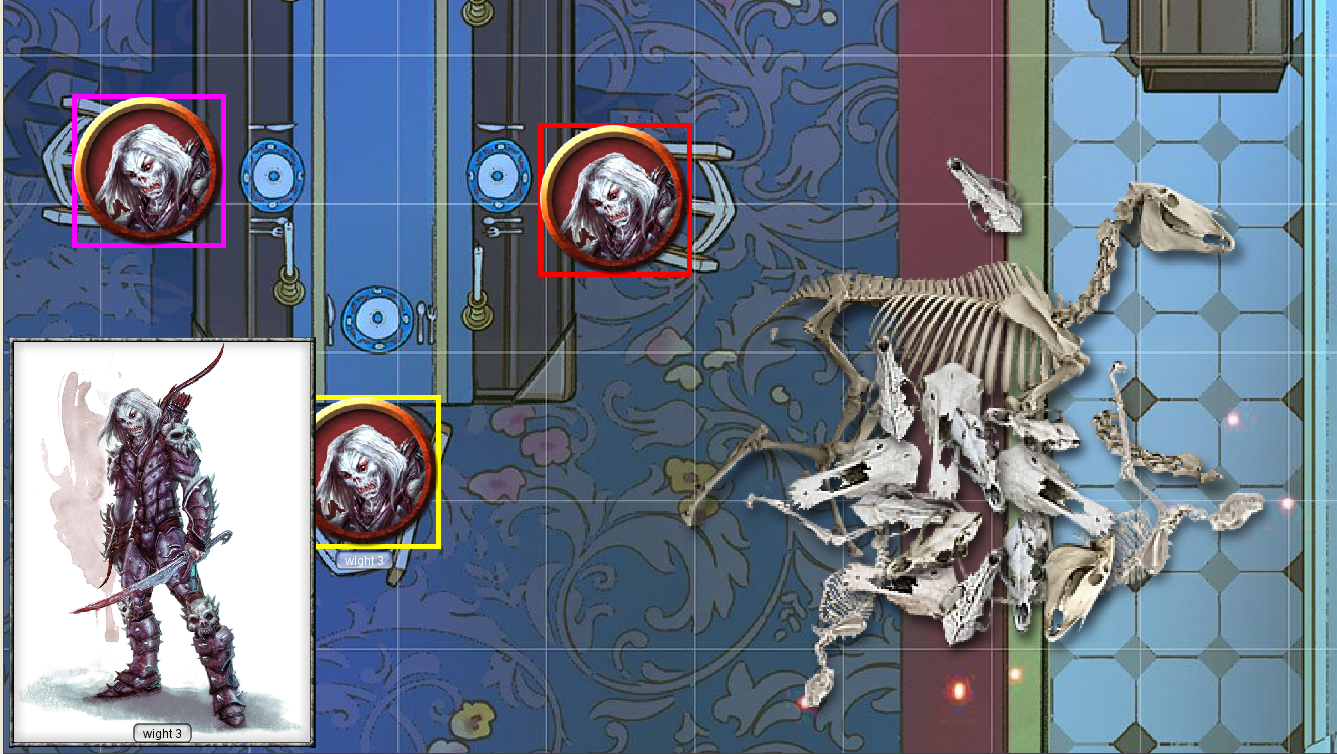 A Boy and his Grog

Played DnD for the first time since 2012-ish (when I used to play with Trohnics) this past weekend, running Lost Mine of Phandelver (valence give me strength) for a group of 4 absolute rpg newbs and one guy who has played for years and is currently in two other groups. We shall see how it goes, I dont want the experienced guy to take over the game, he did a few things that involved his character (a rogue) going off on his own without the party, keeping (cheap) treasures for himself, etc. Gonna see how the next session goes and then probably shut that down if it continues.

Oh sweet I'm running lost mine too, we're only 2 sessions in!

I really don't get players like that though.  Especially with newbs, don't you want to show them a good time?