His coming was foretold.

Woah wait... So, you point a camera at the CRT or what?


Catch a load of this guy, never been to a twitch CRT stream.

A surprise to be sure, but a welcome one. 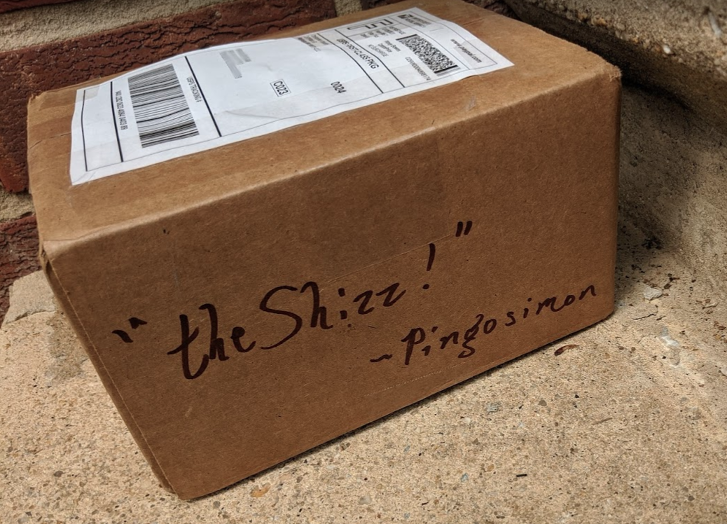 I've just been able to crack it open. Controls are very smooth!

Folks, this is the gif dump. Please keep all complaints in gif form.

It's crazy to think how much I've benefited on a nearly daily basis from his efforts.

My favorite part: it look a full 4 minutes for a Dark Souls comparison! 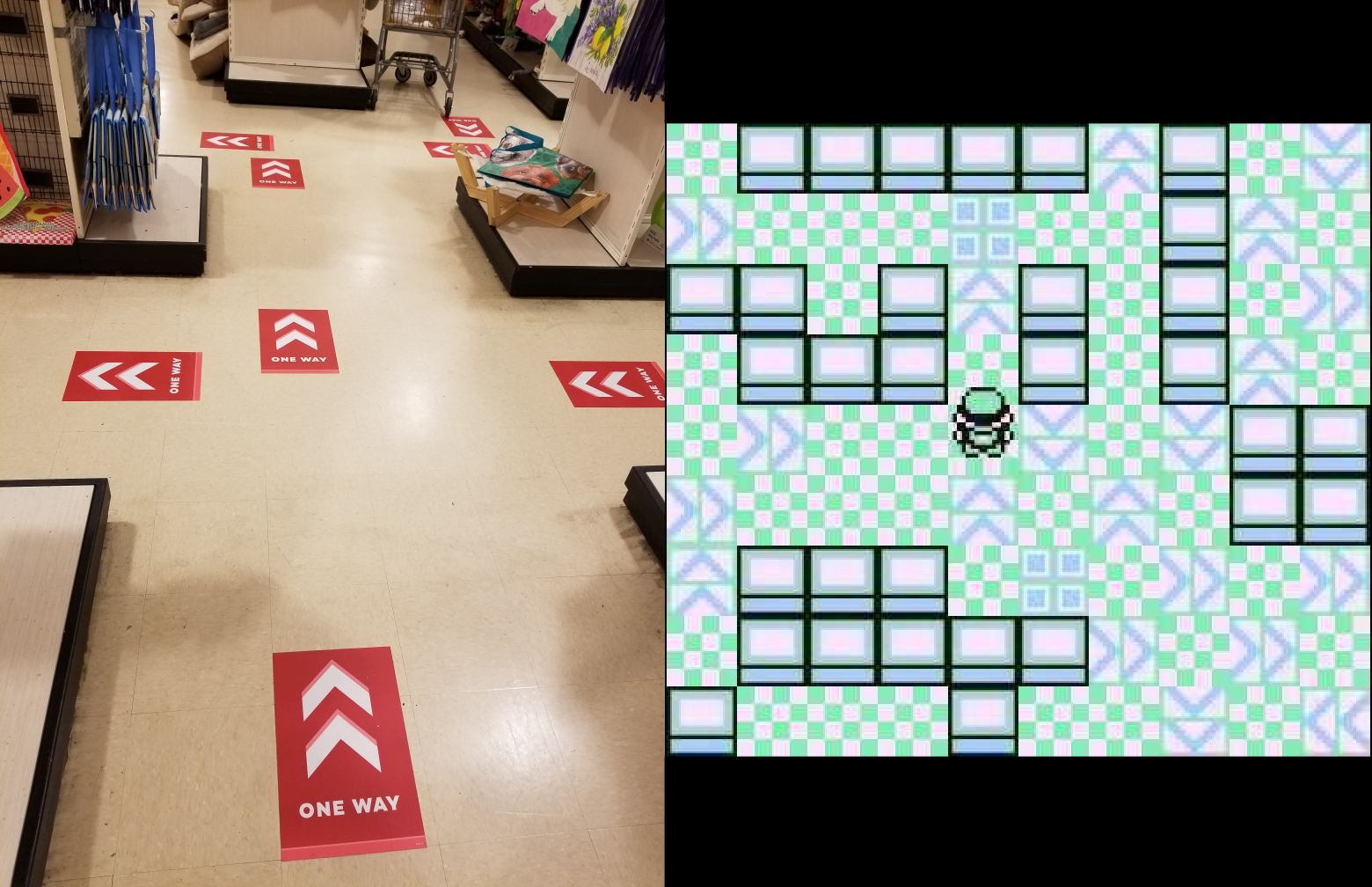 It's time for me to admit I'm an alcoholic, and I need to stop drinking.

That's rough, man. I very much believe some people's bodies are just pre-disposed for that, to no fault of their own. Why do I think this? Because I'm pretty much the opposite. I like the taste of beer, but my body rejects it 70% of the time, especially after more than a couple of drinks. Even if I find that 30% of the time when I'm 'on', if I overdo it (we're talking 5 beers here...), I'm physically ill if I try to drink within the next week. I never chose this. I did drink relatively heavily about 14 years ago, back when I still could, but it was obvious that I wasn't like some others. It does suck when I'm ready to relax on a Friday night with a beer, but end up feeling like shit, but I also don't take it for granted that it could just as easily be the opposite problem.

I'm sorry you have to deal with it. I hope you have the support for the change and that it goes well.