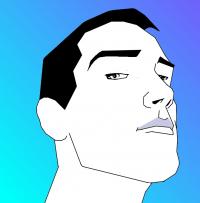 TNG, DS9, and Voyager are good from the beginning. They may get better, but there' still good when they start. 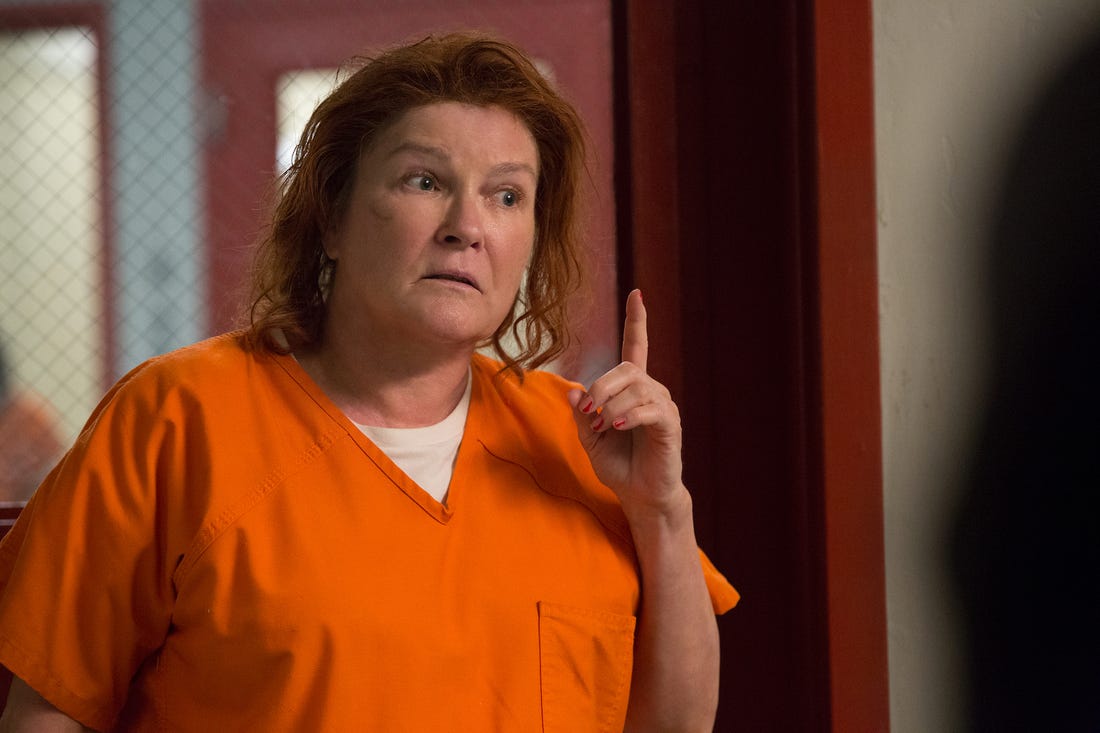 M-H, I wish you luck in your new home of the IMDb forums!

BUT WHAT ABOUT LIFE FORCE?!

#1418437 Terrible Pictures of Your Favorite Characters 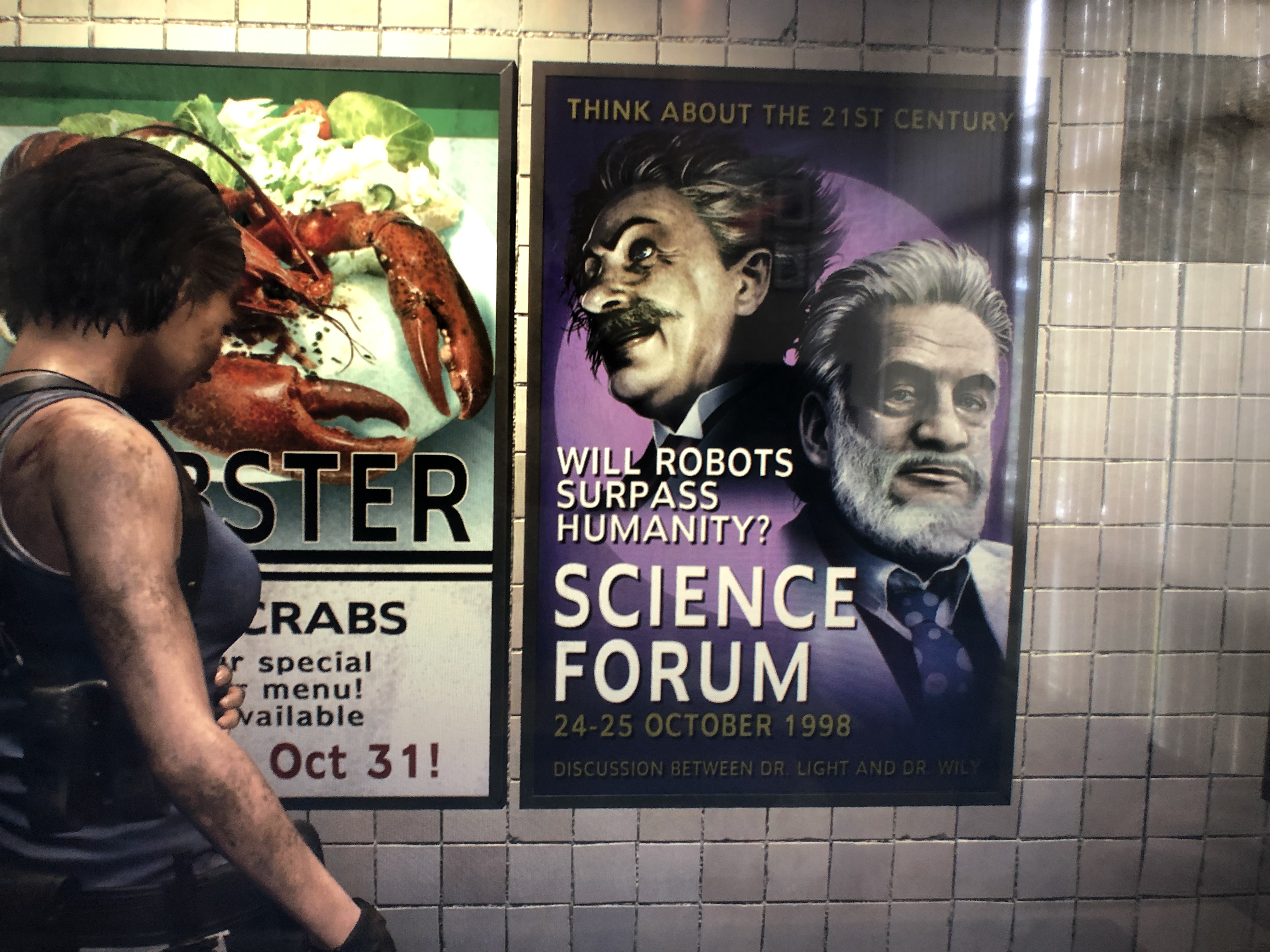 Is AZUMA the Japanese Yanni? He's most certainly VGM since he did Panzer Dragoon 1.

I need to get more of his stuff.

My main suggestion for playing FFV for the first time:

The game's balanced such that each character will probably master 3-6 jobs by the end of the game. You don't have to grind for job AP unless you really enjoy doing that. On my first playthrough, I tried to master too many jobs for everyone, and I made the experience too tedious for my tastes.

There's also a charity playthrough every summer that forces you to only use 4 jobs randomly assigned to you via Twitter:

I did it once and enjoyed it a lot. I wouldn't recommend it for your first playthrough.

It's just not particularly funny. Some may even say that he's running out of gas.

In all fairness, I did realize after my last post that the pandemic situation may be making it more challenging for him to create new content.

mods, please ban Demonstray unless he beats at least the B-sides and DLC.

What an amazing banner and theme.

Eric Dude is a cheater.

(I'm not man enough to even play ActRaiser 2 with cheating)

Knew this FFXIII cover was too good to not have Masato Honda of T-Square fame on it:

My feedback (in case someone wants to learn from my mistakes):

I think hosting mostly worked, but some people ended up getting dumped into the channel I was hosting instead of staying in my channel. Some people were confused which channel they were supposed to join. It might be easier just to keep everything in Discord, both text and voice.

I intentionally didn't make a schedule and tried to go with the flow. This worked some of the time when people were vocal about what they wanted to do as a group, but things got messy when at the peak there were probably 4-5 shizzies streaming at once. My intent was for there to be a one-stop channel, but everyone wanted to stream which was more content that I could reasonably fit into the day. I am sorry to anyone who did stream or wanted to stream that I didn't host. I think the next event would be improved if we went with any of these directions:

2. Let anyone stream and just list all the channels somewhere easy to look up (e.g. on the shizz, on Discord, figure out how to use the shizz group on Twitch). If we centralize chat to Discord, it doesn't matter what people go watch since we're all still together.

3. Don't use Twitch. Just hangout on Discord. We had a lot of potty humor today, which I enjoyed, but we've had plenty of more in-depth conversations in-person, and we can replicate that virtually using Discord. Not everything has to be about games.

My channel was up for 11 hours. It makes sense to me since the IRL party this replaced probably would have gone for about the same amount of time. No one should feel obligated to make anything this long, especially if we want to do stuff more regularly during the COVID-19 lock down. Hanging out even for 30 minutes or an hour can be fun.

It gets real dark. I love that game. Before the Storm and season 2 are also good, just not as good as season 1.